Episode 157 and a bit – Supreme Unlawfulness

Episode 157 and a bit – Supreme Unlawfulness

Episode 157 and a bit – An update is needed as the supreme court has officially said that Boris is a very naughty man. So time for some very poor not very well written emergency gags from Tiernan (sorry, all the best ones were on the full episode this week, so listen to that first) and this week’s guest Emma McClure has very kindly sent in a recording to explain it all. FULL EPISODE NEXT WEEK…UNLESS SOMETHING ELSE HAPPENS BEFORE THEN.

Watch Tiernan’s comedy specials on Next Up Comedy at: www.nextupcomedy.com/tiernanisgreat 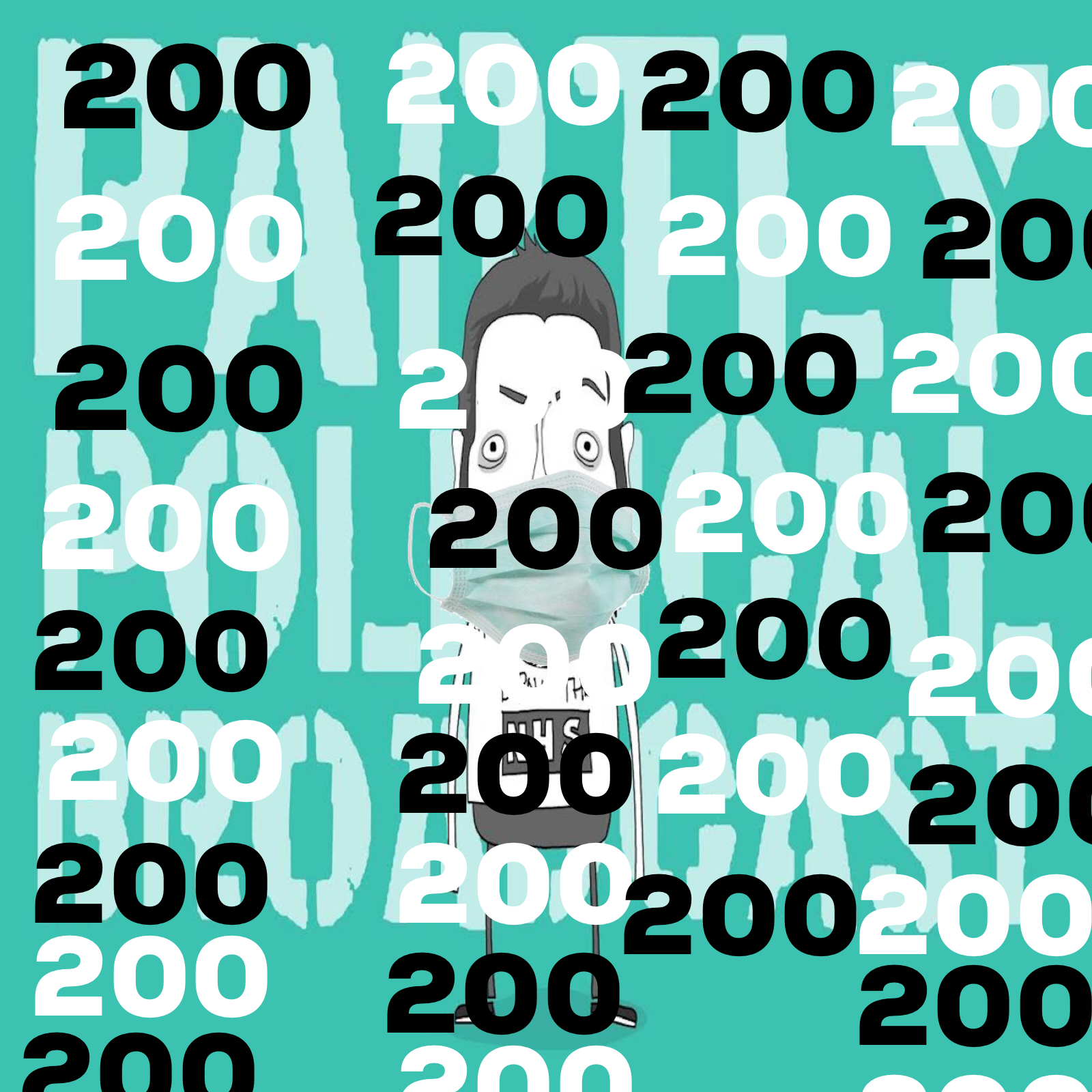 No Spain No Gain – Spanish self isolation, Russia Report, Boris Diet, 1 year of Johnson and Nick Pettigrew on his book Anti-Social

Over by Christmas – Russian Interference, Vaccines, Brexit Fallout and Dr Oliver Double on the existential threat facing the comedy circuit

Check, Change, Oh – Masks, Let’s Get Going, Cummings Cronyism and Laurie MacFarlane on just what was in the Summer Statement 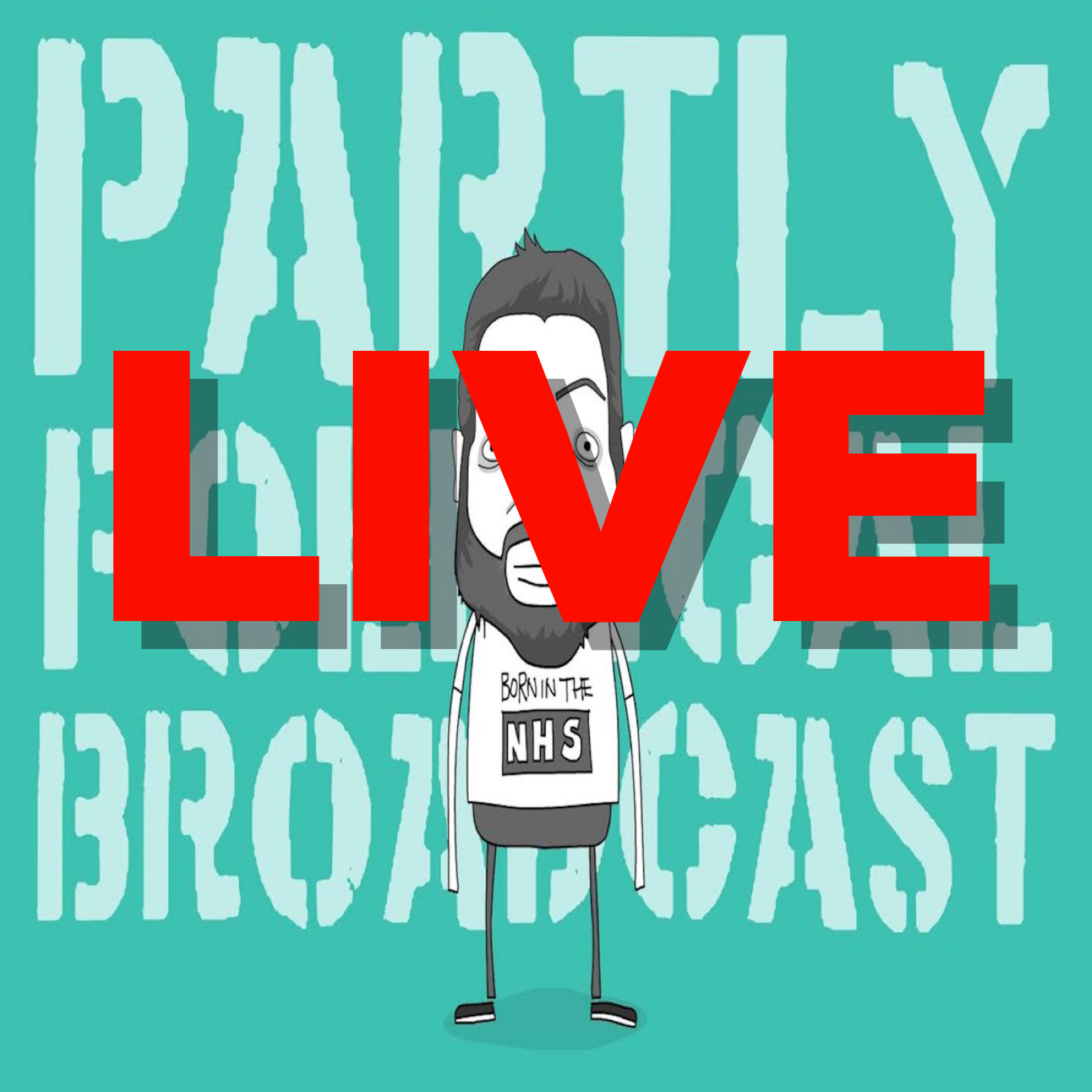 BONUS EP: PARPOLBROLIVE (BUT NOT LIVE)

World Leading Except For The Rest Of The World – Johnson’s not new new deal, opening pubs for the NHS, and Geoff Whelan on how COVID has hit the legal sector

Taking Liberties – Pubs reopening, Resetting Whitehall, being as fit as a butcher’s dog and Nicola Branch on Isreal’s plans to annex the West Bank

Money For Nothing – Alert Level 3, Track And Trace Not App’ning and Maurice Mcleod on BLM, the racial equality commission and DfID 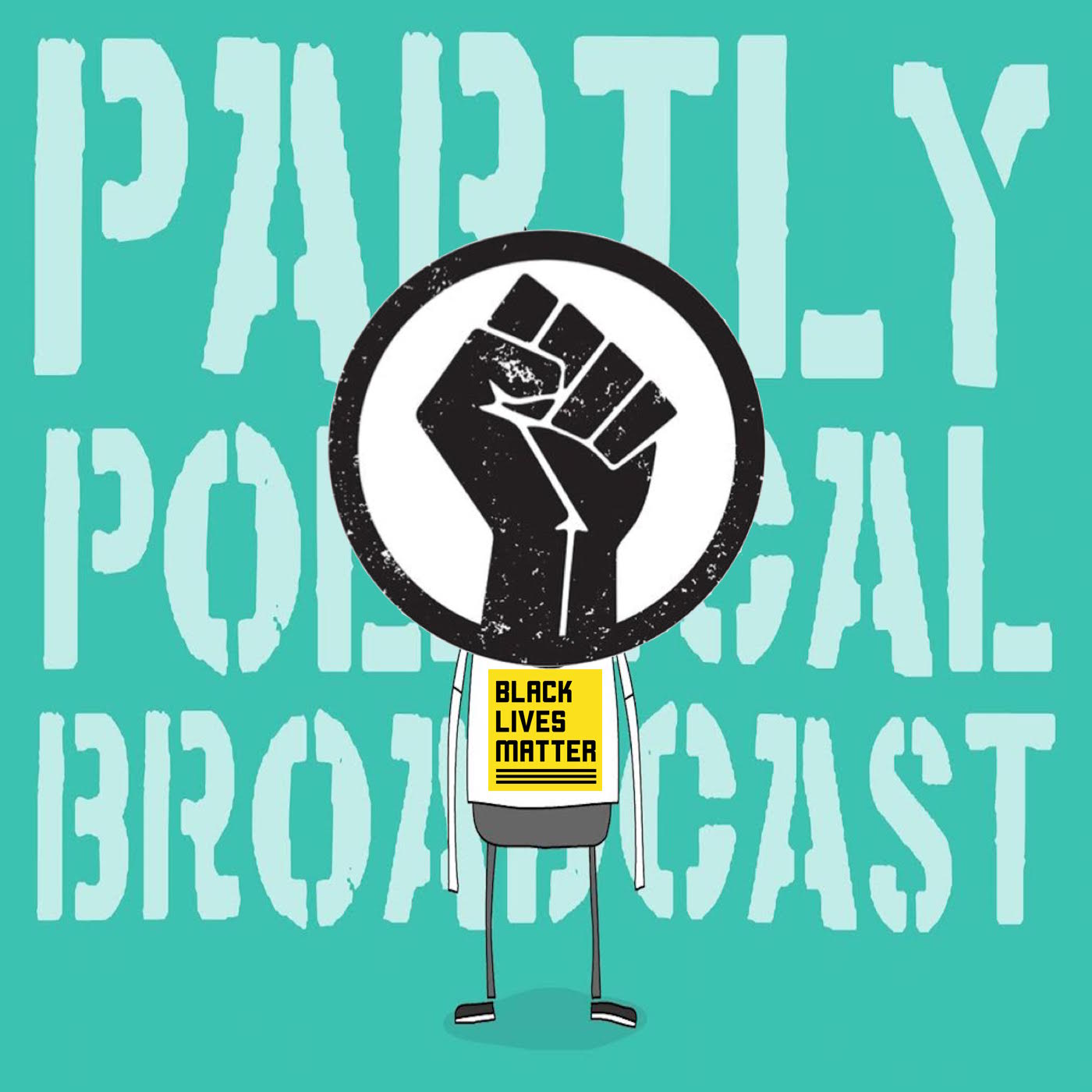 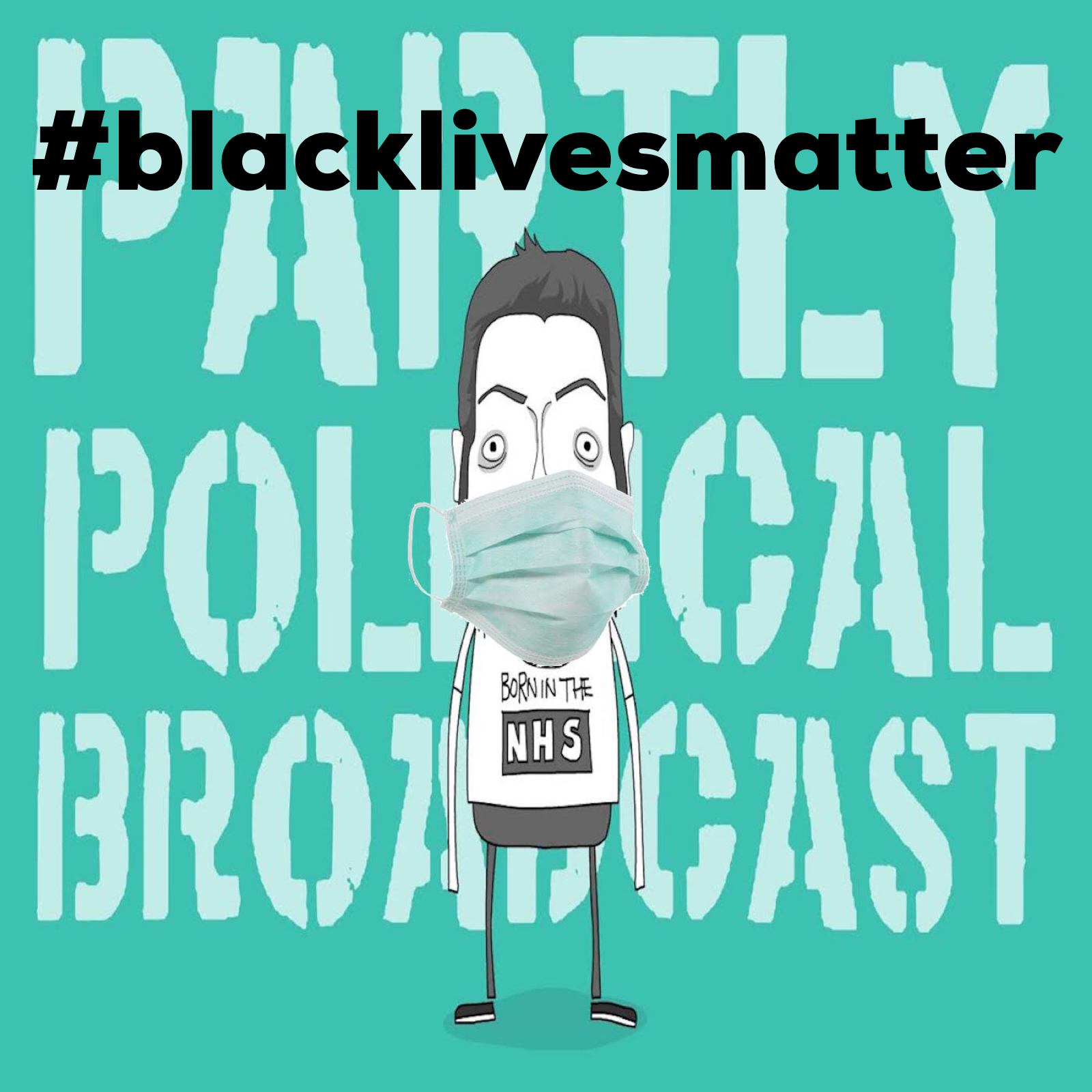 Not Moving On – Lockdown Lifting, BlackLivesMatter, everything being terrible, the 5 Tests and no interview because Tiernan is rubbish