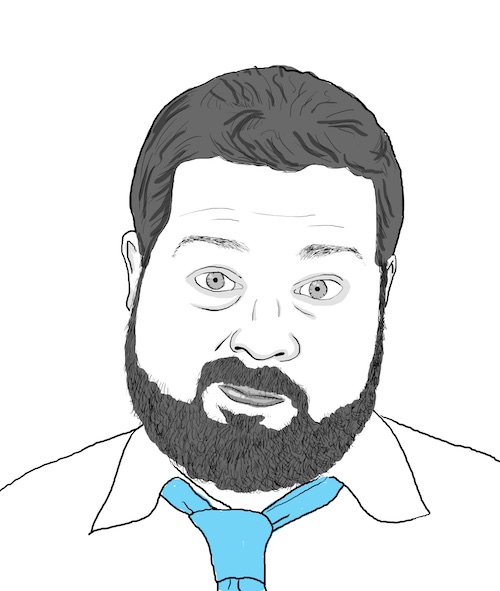 Partly Political Broadcast is a mostly weekly podcast that combines politics and comedy in a way that might seem pointless in today’s farcical day and age but the difference is on this podcast the humour is intentional. Written and hosted by comedian Tiernan Douieb, every episode has a joke filled look at the previous week’s political news alongside in-depth interviews with political guests who fully explain and discuss current issues. Oh and occasionally there are really awful jingles.

There aren’t many rules to the ParPolBro podcast but the handful there are include:

One of the Observer’s Top Ten Political Podcasts.

Latest Episode:
Hot Union Member Summer – All the strikes, bye-elections and anti-lifers in the US
Released: Tuesday, June 28th, 2022

Its Hot Union Member Summer and everyone’s on strike, but none of it is the government’s responsibility because they know that increasing wages will just lead to inflation that’s already happened while no one’s had wage increases. Makes sense right? Meanwhile, in the US, the Supreme Court has reversed time by 50 years but sadly not in a way that allows anyone to take out the justices before they were born.

REVIEW THE PODCAST AT: https://lovethepodcast.com/parpolbro

Hot Union Member Summer – All the strikes, bye-elections and anti-lifers in the US

No Big Deal Is Worse Than A Bad Deal – Rwanda policy, tearing up the NI protocol and breaking all the laws

The Rise of Trashism – Sue Gray Report, Windfall Tax and a chat with Phin Harper at Open City

Get Partly Political on...